Take a walk around Alston and take a look at history. You will find all sorts of interesting details like old water pumps, and buildings with datestones from the sixteen hundreds. Historic maps indicate that most of the buildings in the town centre were built before the mid 18th century. The churchyard has been the site of a church since the 12th century but the current church, St Augustines, dates from 1869. However the church contains a much earlier curiosity – the Derwentwater clock, a sixteenth century one-handed clock which once belonged to the Earl of Derwentwater, whose estate included much of the land around Alston Moor.

The history of Alston Moor is inextricably linked with farming and mining as the mining families in the North Pennines also farmed the land.

Mining took place as far back as Roman times: The Romans mined silver here and nearby Epiacum, also known as Whitley Castle, was an important garrison on the Maiden Way described by Stewart Ainsworth of TV’s Time Team as ‘the best preserved fort in the Roman Empire’. Later, during the 18th and 19th centuries, the North Pennines became a world centre for lead-mining and people came from Cornwall and as far away as Belgium and Italy to work in the mines here. Visit Nenthead Mines which was once one of the largest Victorian mining and smelting sites in England to find out more. Nenthead Mines Conservation Society arrange underground mine trips, and you can also find out more about the social history of lead-mining and have another opportunity to go underground at Killhope, The North of England Lead-Mining Museum which houses the national collection of spar boxes. 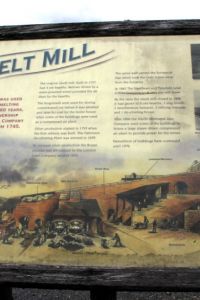 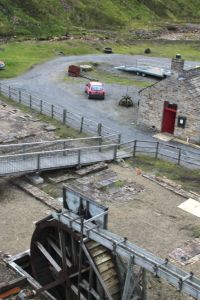 A few miles beyond Killhope is the Weardale Museum & High House Chapel, where you can discover the fascinating stories of local leadmining/farming families as well as the history of the early Methodists and the many visits of John Wesley to the area.

Alston Moor’s isolated location means that transport has always been an important aspect of life “on the Moor”. The Hub Museum in the station yard at Alston, which is run by volunteers, provides a vibrant display of bygone forms of transport and local history (open daily from June – September and weekends only in April May and October). 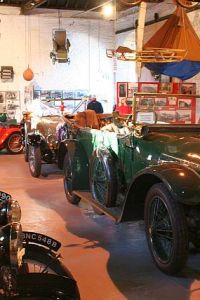 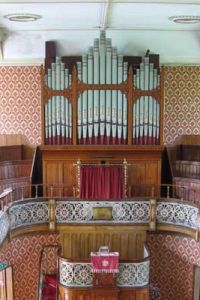 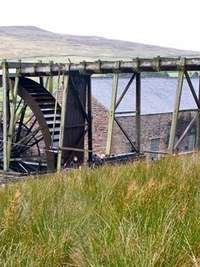 In the past Alston was linked to the national rail network via Haltwhistle, but when the railway from Haltwhistle to Alston was threatened with closure, the South Tynedale Railway Preservation Society formed to try and save it. Although they were unsuccessful in saving the line and the original track was dismantled, the society managed to re-open a small section of the line as a narrow gauge railway which runs along the picturesque South Tyne valley to Kirkhaugh. 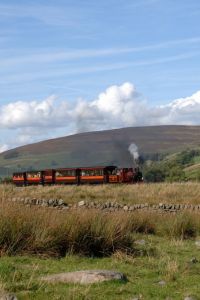 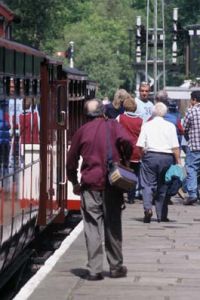 Alston is also ideally located for visiting a range of historic northern sites including the world heritage sites of Hadrians Wall and Durham Cathedral and Castle. 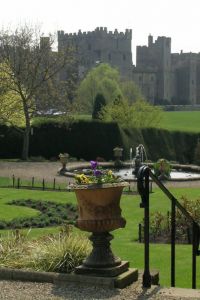 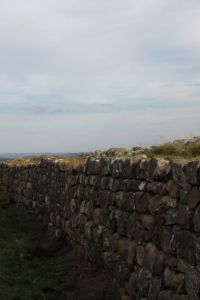 Less than an hour away you can visit the market town of Barnard Castle with its ruined castle overlooking the Tees and the renowned Bowes Museum built by the Bowes family to house their historic collections in a French style “chateau”. Near Barnard Castle, the 14th century Raby Castle (the family seat of Lord Barnard) is also well worth a visit and the attractive North Yorkshire town of Richmond with its circular market place and castle overlooking the river Swale is just a short drive from Barnard Castle.

Also within an hour’s drive:

To the west there are numerous stately homes in Cumbria but two of the nearest and most interesting are Dalemain near Ullswater and Hutton in the Forest both near Penrith. Going much further back in time is the bronze age stone circle, “Long Meg and her Daughters” at Little Salkeld near Penrith.

In Carlisle you can find out about the history of the Border Reivers and on your way visit Lanercost Priory and tea-rooms near Brampton.

To the north, why not combine a visit to Hadrians wall with historic Hexham and visit its 12th century abbey and 13th century gaol.